Human population is influenced by a variety of factors including physical environment, politics, technology, history, religion, and economics. National governments set policies on population, and religious groups take a stand on issues such as contraception. For example, leaders in the Roman Catholic church have long campaigned against contraception. However, many other major faiths have endorsed birth control. Despite the complexity of human behavior, scientific investigation reveals a number of patterns that are largely overlooked.

Psychologists studying cultural differences also study individualism and collectivism, which differ greatly between cultures. While many aspects of human thought are universal, culture differences can have surprising consequences on the way we act. For example, some cultures promote individualism while others encourage cooperation among group members. Ultimately, cultural differences can have a profound effect on a person’s life. In this article, we’ll discuss the history of cross-cultural psychology, different kinds of cultural psychology, and the impact of culture on human behavior. 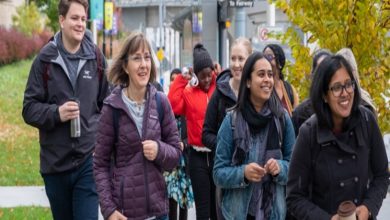 Which School is Amazing to Do PHD in Public Health? 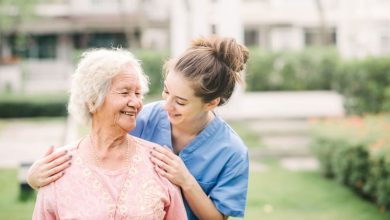 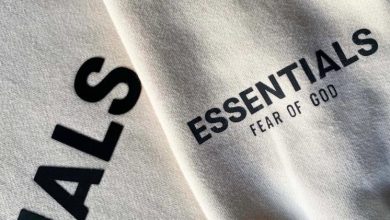 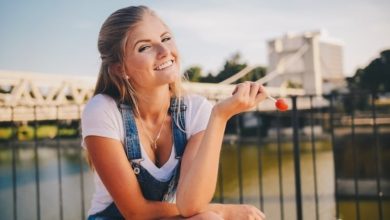