Chemistry plays a vital role in everyday life. It has impacted our lives so much that we do not even acknowledge that we encounter chemicals every moment. The washing soda we use to clean our clothes is sodium carbonate. Moreover, acidity reliever ENO contains magnesium hydroxide in it.

Soda ash, commonly known as washing soda used for cleaning clothes, is a sodium carbonate molecule with the molecular formula of Na2CO3. When dissolved in water, it is a colourless and odourless compound that yields sodium hydroxide and carbonic acid. It is also referred to as the diazonium salt of carbonic acid.

Sodium carbonate is a neutral molecule with one carbon atom, two sodium atoms, and three oxygen atoms. In soda ash, sodium cation carries a +1 charge, while the carbonate anion has a -2 charge. Its structure is given below.

We can use the Solvay, Leblanc, Dual, and Electrolytic processes to prepare soda ash. In the Solvay process, ammonia and carbon dioxide are passed in the saturated sodium chloride solution at low temperatures, forming a sodium hydrogen carbonate precipitate.

Sodium hydrogen carbonate precipitate can be separated by filtration and can be ignited to form sodium carbonate.

There are a lot of applications of soda ash. A few of them are mentioned below.

Milk of magnesia is the common name for magnesium hydroxide molecules. It occurs in the form of the mineral brucite. Milk of magnesia is used to balance stomach acid and relieve indigestion or heartburn. It is slightly soluble in water and essential to laxatives and antacids.

Magnesium hydroxide is a neutral molecule with one magnesium atom, two hydrogen, and two oxygen atoms. Its structure is given below. Magnesium cation carries a +2 charge, while the hydroxide anion has a -1 charge. 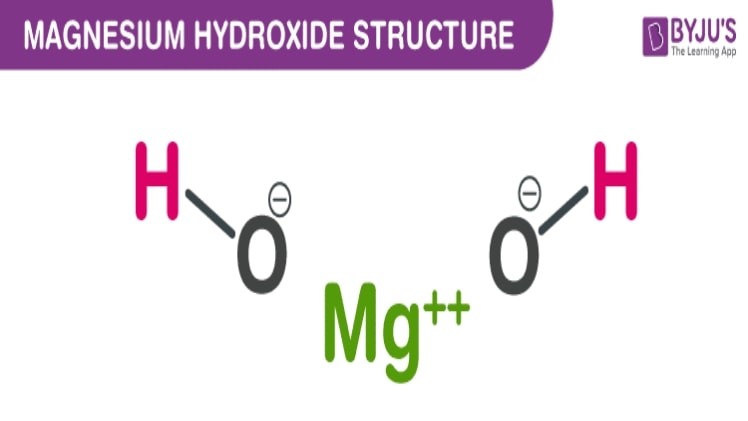 Preparation of milk of magnesia

We can prepare milk of magnesia by combining any magnesium salt with alkaline water.

Magnesium salts are commonly found in seawater. Thus, we can readily extract it from seawater by alkalinisation.

Properties of milk of magnesia

Applications of milk of magnesia

There are a lot of applications of milk of magnesia. A few of them are mentioned below. 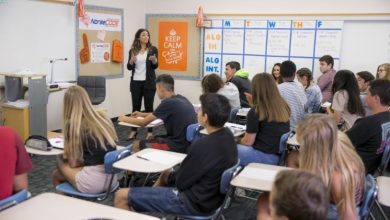 Why Teachers Should Pursue an MA in Education Program 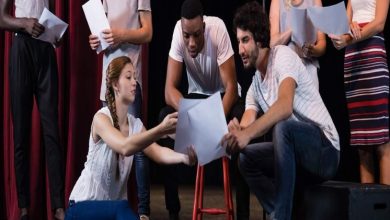 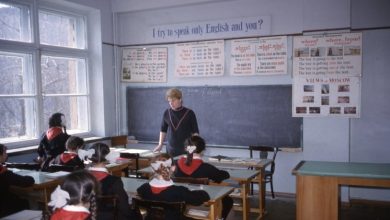 The Tutoring Framework in the USA 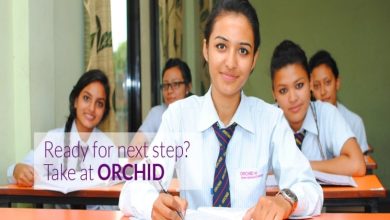 Does IT Companies Hire BSc IT Students?